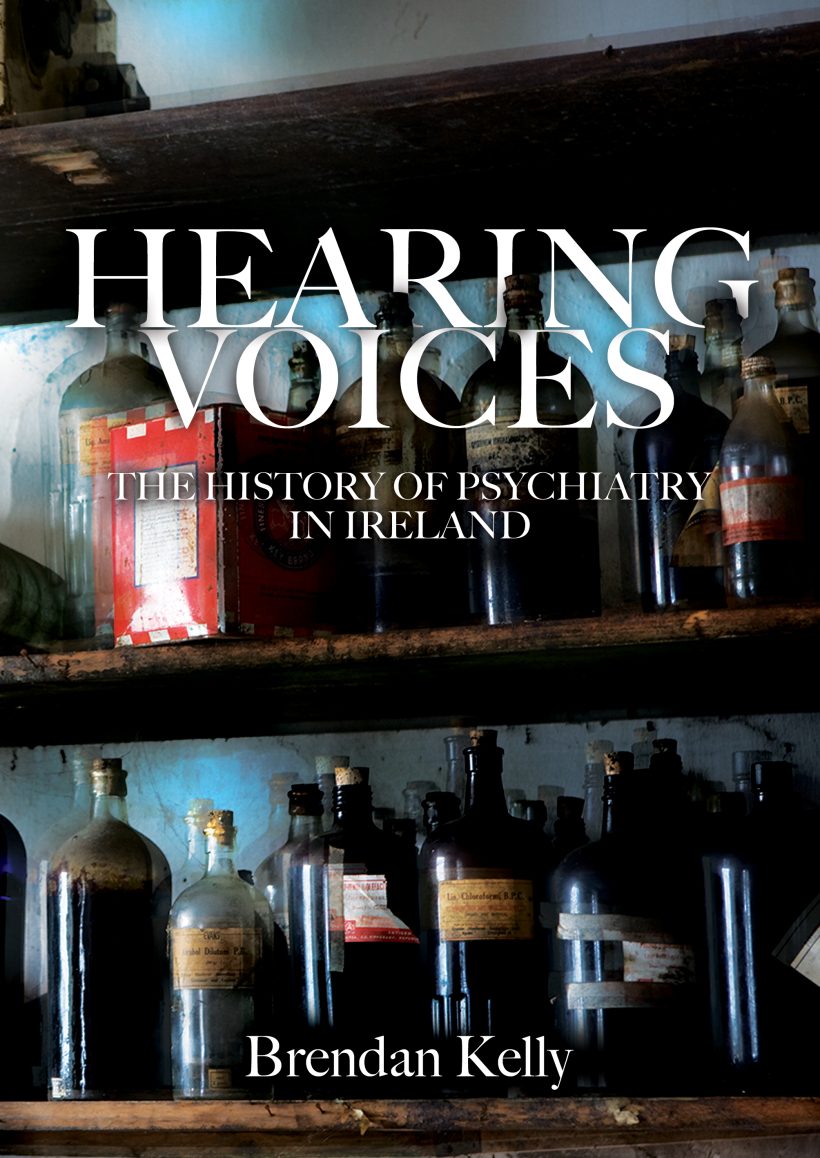 Hearing Voices: The History of Psychiatry in Ireland

Hearing Voices: The History of Psychiatry in Ireland is a monumental work by one of Ireland’s leading Clinical Psychiatrists, encompassing every psychiatric development from the Middle Ages to the present day and examining all of its far-reaching social and political effects.

Hearing Voices: The History of Psychiatry in Ireland is a monumental work by one of Ireland’s leading psychiatrists, encompassing every psychiatric development from the Middle Ages to the present day, and examining the far-reaching social and political effects of Ireland’s troubled relationship with mental illness.

From the ‘Glen of Lunatics’, said to cure the mentally ill, to the overcrowded asylums of later centuries – with more beds for the mentally ill than any other country in the world – Ireland has a complex, unsettled history in the practice of psychiatry. Kelly’s definitive work examines Ireland’s unique relationship with conceptions of mental ill health throughout the centuries, delving into each medical breakthrough and every misuse of authority – both political and domestic – for those deemed to be mentally ill.

Through fascinating archival records, Kelly writes a crisp and accessible history, evaluating everything from individual case histories to the seismic effects of the First World War, and exploring the attitudes that guided treatments, spanning Brehon Law to the emerging emphasis on human rights. Hearing Voices is a marvel that affords incredible insight into Ireland’s social and medical history while providing powerful observations on our current treatment of mental ill health in Ireland.

Brendan Kelly is Professor of Psychiatry at Trinity College Dublin and Consultant Psychiatrist at Tallaght Hospital, Dublin. He is the author of Ada English: Patriot and Psychiatrist (Irish Academic Press, 2014).